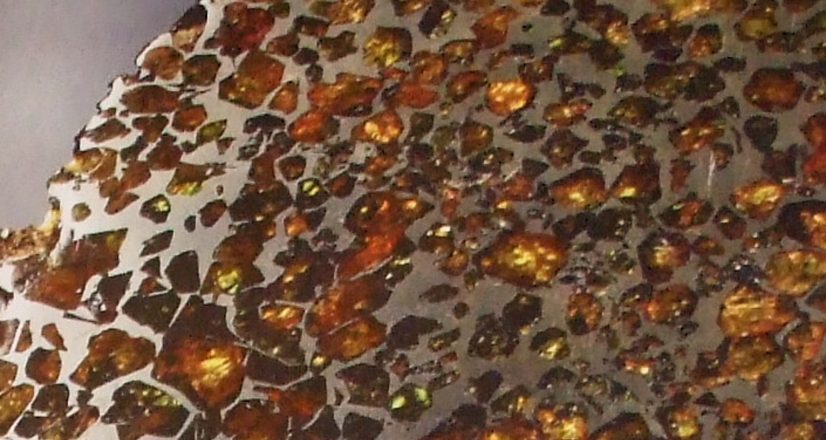 On Thursday 9 November 2017, the Institute of Forest Ecology of the Slovak Academy of Sciences ran the science café event titled Meteorites – Magical Messengers from Deep Space, in the restaurant U Alexa in Zvolen. The quest speaker was Stanislav Jeleň from the Earth Science Institute of the Slovak Academy of Sciences. He is also Associate Professor at the Department of Geography and Geology of Matej Bel University in the city of Banská Bystrica.

Meteorites as solid parts of interplanetary mass, which fell to the Earth surface, have always attracted scientists and also laymen. On Thursday, the science café in Zvolen was attended by people from both communities. The meteorites are precious samples of materials from beyond the Earth. They come from different regions of Solar System and bring with them basic knowledge of the structure and past of the Solar System.

The event was supported by the Slovak Society for Agricultural, Forestry, Food and Veterinary Sciences to the Slovak Academy of Sciences in Bratislava. It was organised by Katarína Sládeková, Ján Kukla and Margita Kuklová from the Institute of Forest Ecology SAS as part of events and activities during the Science and Technology Week in Slovakia 2017.