As the event name suggests, its main goal was to foster existing, as well as future communication and collaboration among early career researchers of the network. This was reflected in the programme, which consisted of interactive group activities focused on communication, cooperation, and getting to know each other.

Apart from these activities, lectures from experienced researchers from all over the world were part of the programme as well. These included:

These lectures were of inspirational character, thus had the objective of introducing a topic and spur a debate among the participants, which every one of the lectures achieved successfully. Have there not been a schedule, quite strictly adhered to by the organisers, all four of the lectures and discussions would have gone way over their given time slot.

Our colleagues took active part in the event by joining in on the discussions and actively networking with other members of this internationally acclaimed research community. There were also multiple opportunities to become active part of the community, among others the volunteer opening for early careers coordinator, which Ms. Novakova, among other participants, took and is currently communicating about further steps and long-term vision for the role with the network.

We are thrilled that thanks to co-organising the international ESG conference and various other events, such as this one, we are keeping in touch with such an interesting and important international organisation as the Earth System Governance network. 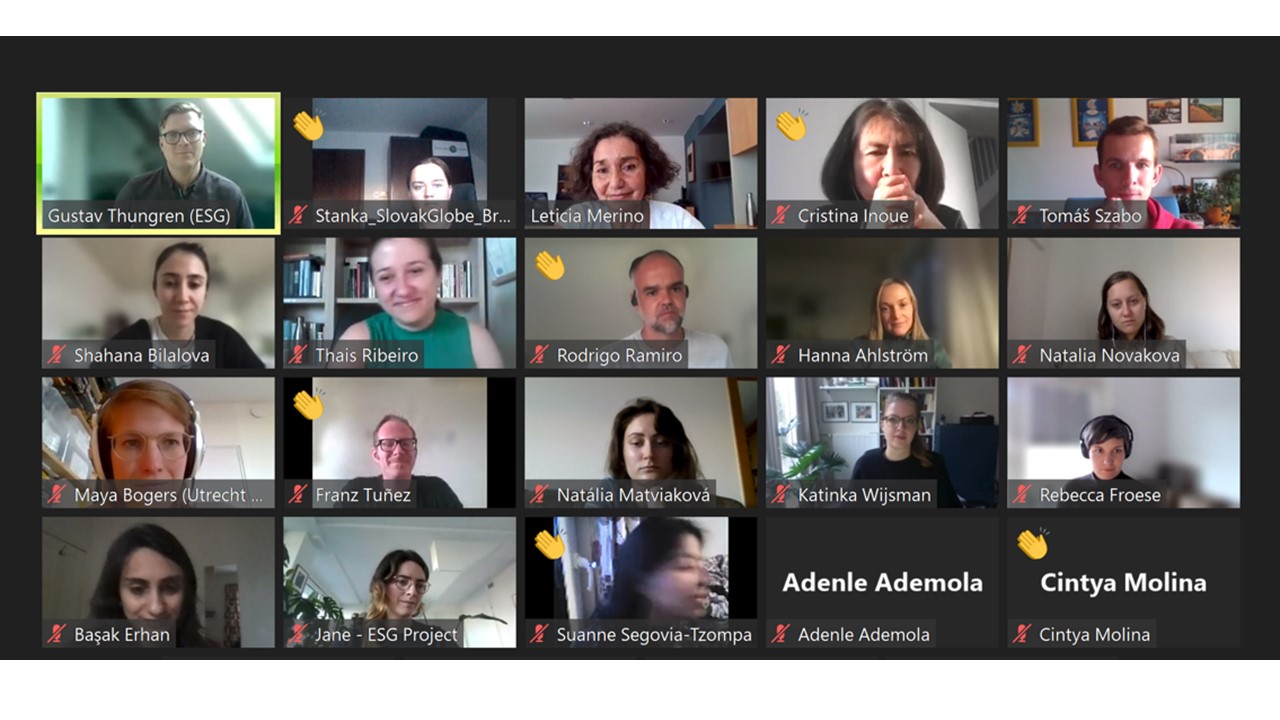 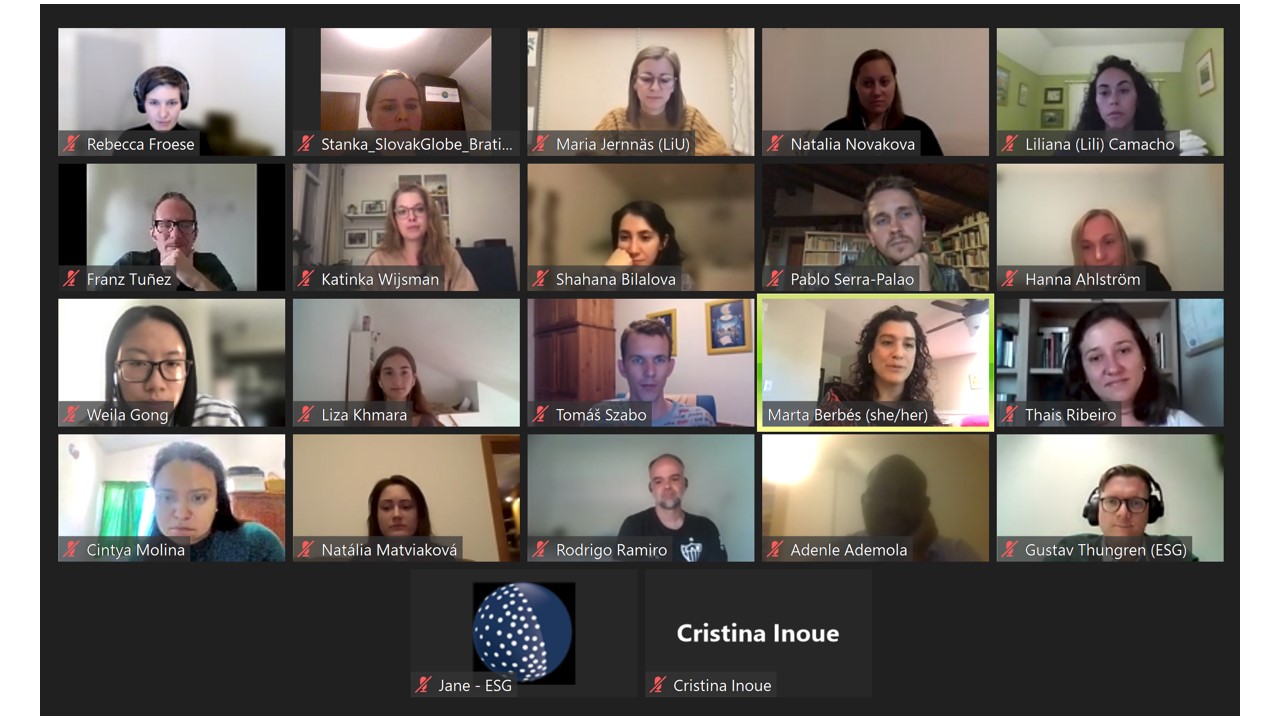